A new level of multifunctional printers has hit the ground!

Your new best friend:
Ricoh takes full advantage of the possibilities with artificial intelligence and once again pushes the limits of what you thought was possible.
The new Ai – series fixes everything by itself.
Replacing toner, fills the the papertrays, mounting new staples fixes paperjams, answering the phone and so much more!

No more annoying sounds:
You know that annoying beeping sound you get sometimes?
Forget that.
Instead of beeping it plays music from seven different genres like jazz, rock, samba metal and classical. It can even play chess and teach you how to play the guitar.

Optional:
Yepp, you asked for it (well not all of it but its nice anyway):
Toaster, coffemaker, conversation kit (47 spoken languages), banjo, hairdryer and 23 spoken dramas of William Shakespeare (english and finnish)
On its way:
Psychologist kit. 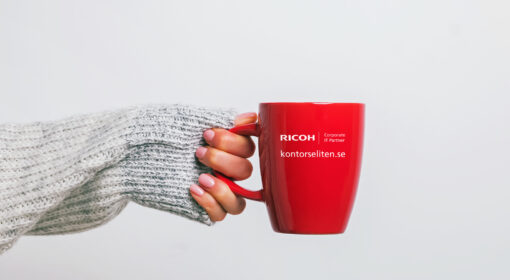 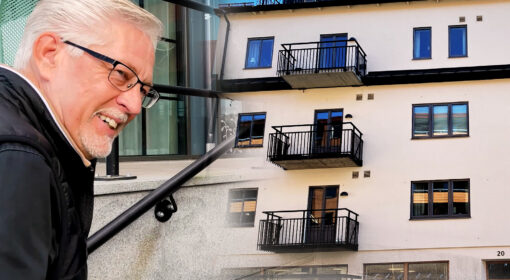 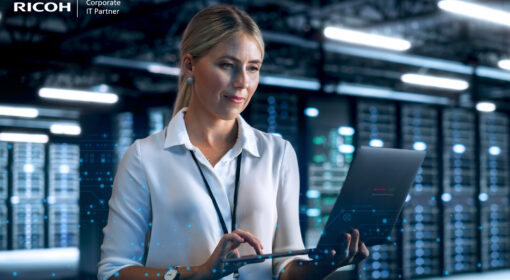